Dr. Jeewan Thapa participated in ECI’s Elephant Health Camp. Prior to working for the zoo, Jeewan worked with the elephants at Chitwan. Dr. Jeewan promised to keep me informed about Pawan Kali’s pending move.

Out of respect for the possibility of cultural differences regarding the solicitation of funds, I consulted with the zoo about money being donated for Pawan Kali. They graciously agreed that this is a great opportunity to educate people and raise awareness worldwide. My idea is that maybe the EleAids would like to designate Pawan Kali as a Feed an Elephant for a Day recipient. Instead of having a PenPal in Nepal, you would have an ElePal. 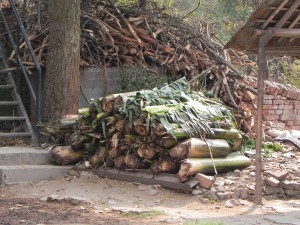