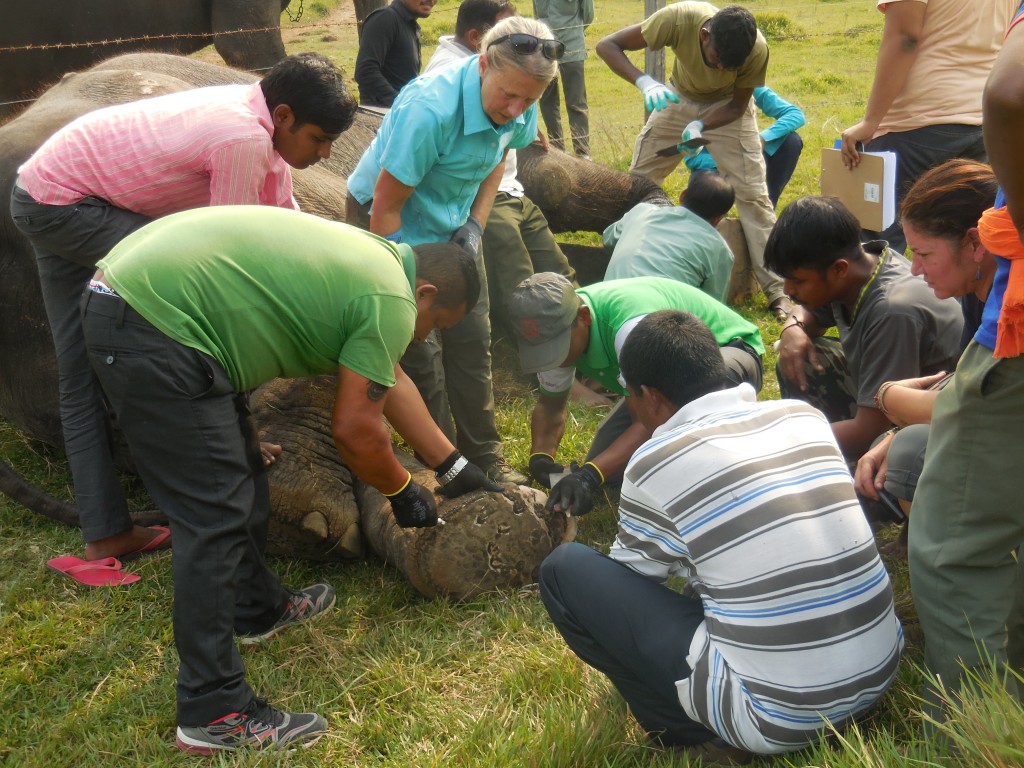 Carol Buckley founded Elephant Aid International (EAI) in November 2009 to improve the lives of elephants and the people who live and work with them through education, advocacy and hands-on assistance. EAI began its work in Southeast Asia, where elephants and humans have a long history of coexistence. For centuries, elephants have had a role in religion, economics, tribal life and, more recently, tourism.

Today, however, the major question is whether elephants have a place in rapidly developing nations in the twenty-first century. On the one hand, they are revered as gods, honored as a national heritage animal and protected as an endangered species. On the other, wild elephants compete with humans for limited land and food resources. Captive elephants live lives of misery, subject to centuries-old abusive training methods and daily deprivation, whether they bless devotees at temples, give tourists rides or beg on city streets.

By working in partnership with governments and NGOs, EAI has proven that change is possible. Asian governments are grappling with how elephants and people can coexist in a rapidly developing world, opening the door to new possibilities.

EAI is unique in its ability to bring about change both immediate and long term. It is effective because it starts with a deep respect for culture and the realities of life for elephants in Asia. 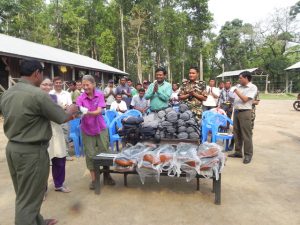 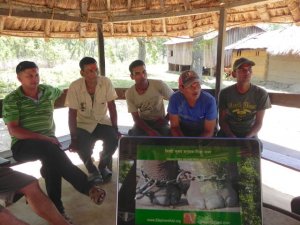 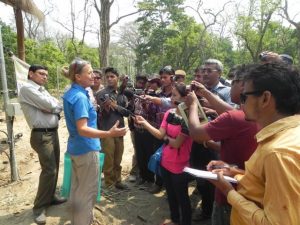 By offering hands-on care such as pedicures, teaching humane training methods, improving stable hygiene and designing and building solar powered chain-free corrals, EAI quickly makes the lives of captive elephants better. EAI builds sustainability into its work in two ways: first, by partnering with respected NGOs and, second, by ensuring that mahouts (elephant handlers) and elephant owners have the knowledge and resources they need to maintain the improvements. Then, by advocating for the needs of elephants with governments – national, state and local – EAI makes long-term change through laws, regulations and policies.

Learn more about our projects and programs in Asia.