Clearing for Perimeter Fence Has Started 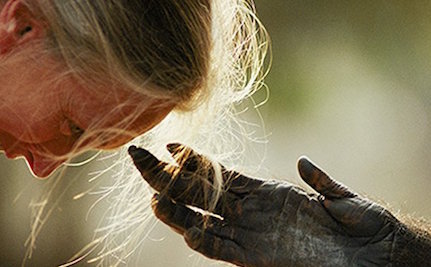 Did you know: Carol Buckley was featured in Care2’s article “9 Women Who Are Saving the Planet” – alongside Jane Goodall and Dr. Sylvia Earle. 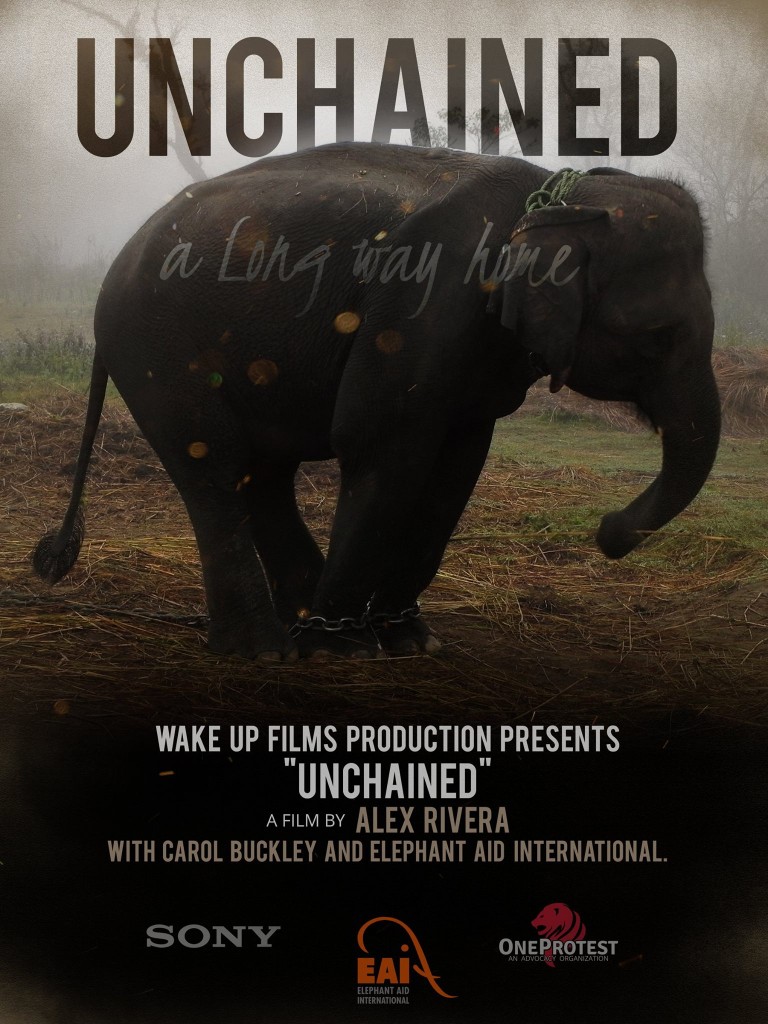 Want to learn more about the Unchained documentary, featuring the work of Carol Buckley and EAI? Follow the link here for more information and a trailer. 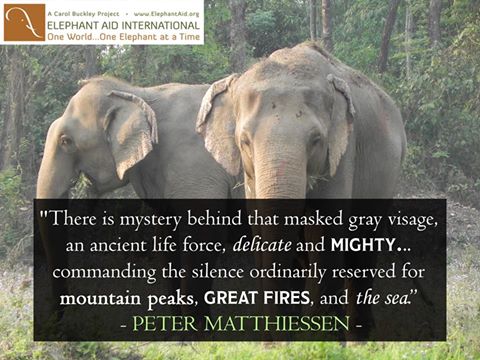 Elephants are truly majestic beings. It’s an honor to be in their presence. 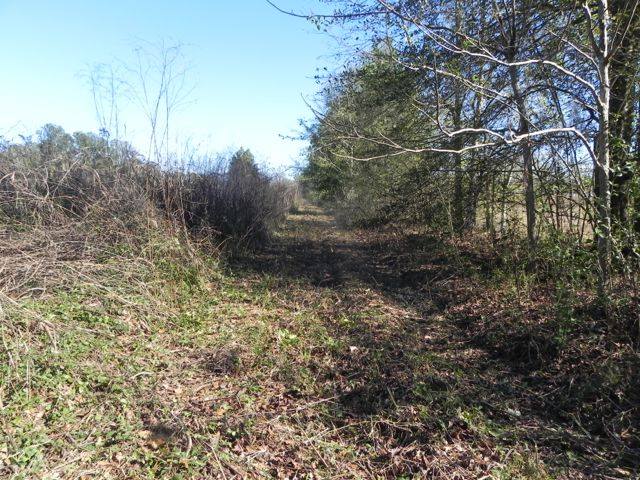 We started clearing for the perimeter fence last Monday. The crew is making great progress. With any luck the fence crew will begin building in less than two weeks! 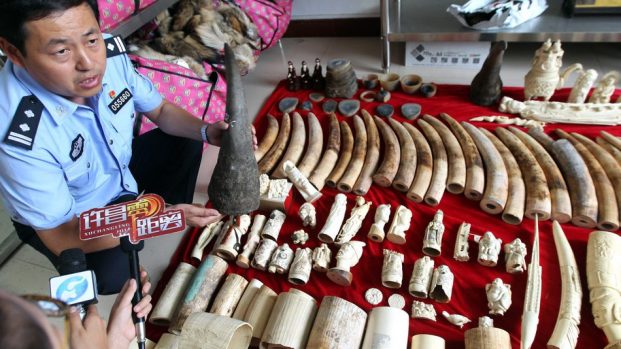 Recently, China announced that they will begin making changes to shut down the commercial trade for ivory. According to this article, the move “could help elephant populations stabilize and recover in Africa.” However, there are concerns that poaching will begin to occur more frequently in other areas — but each step is still a step toward elephant conservation. 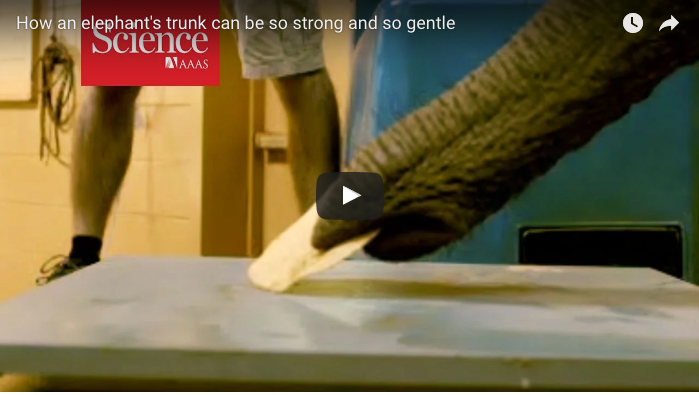 This incredible video features footage of an elephant gently picking up a tortilla chip with such delicacy that she didn’t break it — a truly amazing measure of elephants’ strength and grace.