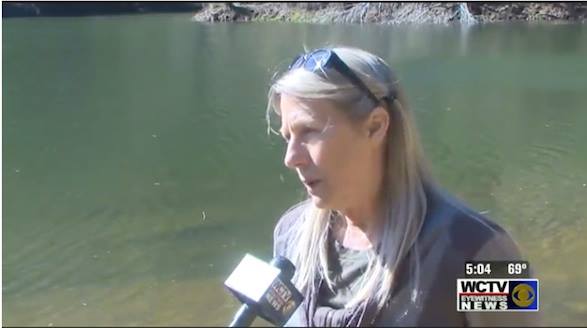 The perimeter fence is shaping up and the media continues to cover progress at Elephant Refuge North America! Click here to view a broadcast video from WCTV. 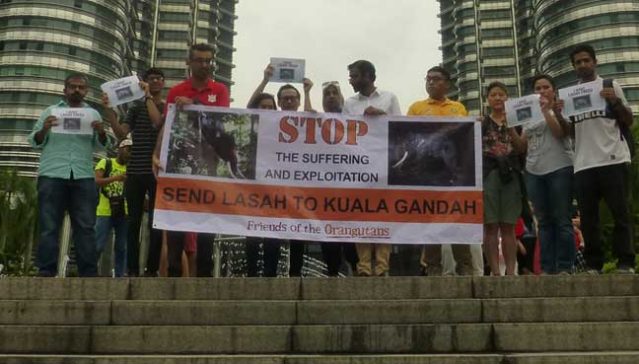 An Asian elephant named Lasah is suffering continued abuse for tourism. Carol Buckley commented: “Lack of sleep and the inability to get off his feet is stress inducing and can compromise his immune system, make him frustrated, aggressive and prone to physical and emotional deterioration.” Click here to read the full article. 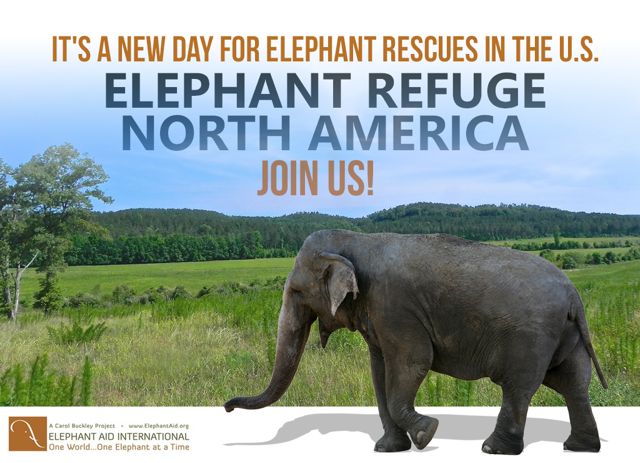 When attempting to drive change and help a species, education is paramount. An important aspect of ERNA will be NON INVASIVE research to promote understanding of elephants — ultimately contributing to improved elephant welfare. Learn more about ERNA here. 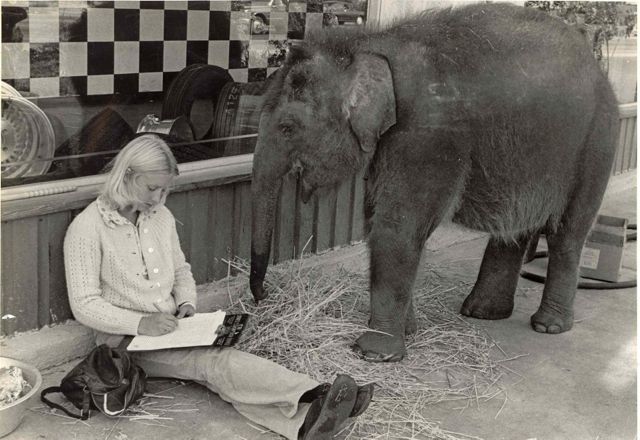 Light of Consciousness released an article about the history of Carol Buckley and EAI. “One woman’s adoption of a baby elephant began a forty-two-year journey that has revolutionized the care and management of captive elephants worldwide.” 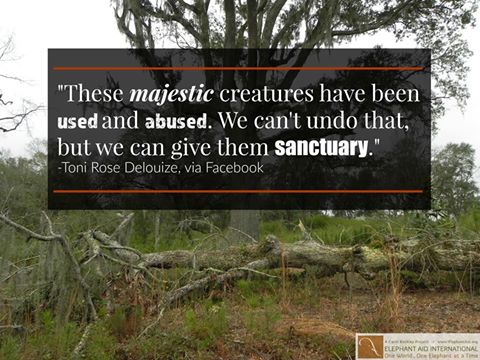 As noted by Toni Rose Delouize, although we can’t take away the elephants’ pains from the past, we can give them hope for a new future. 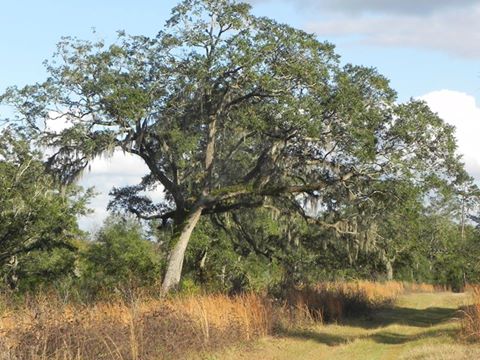 ERNA will aid in the improvement of elephant welfare by collaborating with governments around the world, as well as with elephant caregivers and elephant owners, to advocate for improved standards and practices for captive elephants.