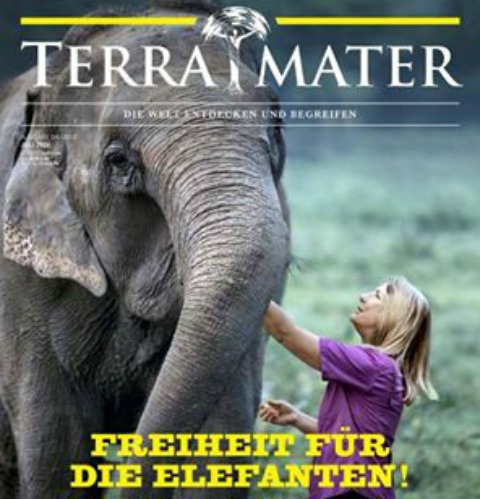 Earlier this year, Terra Mater Magazine, Austria’s equivalent to National Geographic, sent a writer and photographer to cover Carol’s work in Nepal. Read the article in English or the original German (even if you don’t read German, you may want to look at the wonderful photos). 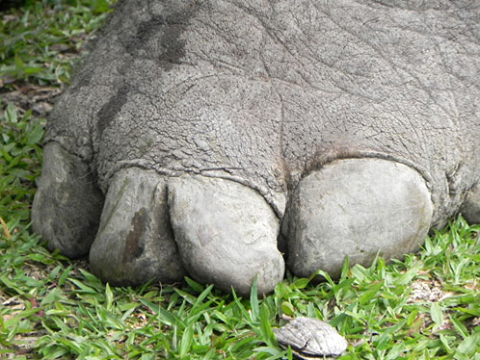 Many of the elephants used for elephant back safaris suffer from severe nail splits. 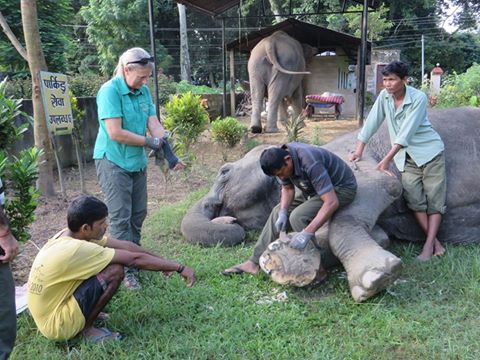 Carol and a team of volunteers began EAI’s bi-annual foot trimming in Sauraha this morning. The mahouts’ trimming skill level is measurably improved.

As of yesterday, the Elephant Refuge North America (ERNA) fundraising total is at $871,565.39. Your donations will help make this elephant paradise a reality! 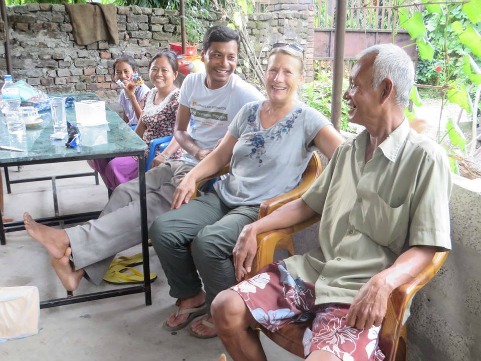 Carol visiting with her Nepali family in Sauraha. From left to right: nanu (a term of endearment for a little girl), Shanti, Raju, Carol and Paspat (who is the elephant supervisor of National Trust for Nature Conservation). 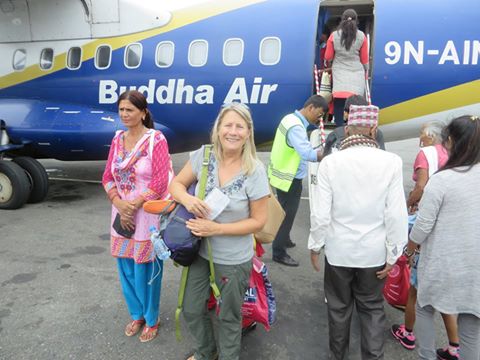 Carol boarding the plane from Kathmandu to Bharatpur on the way to foot trimming in Chitwan. 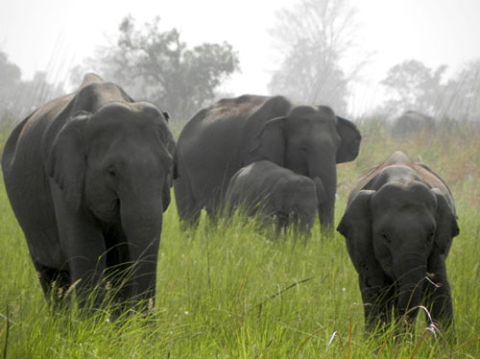 “Nature’s great masterpiece, an elephant; the only harmless great thing.” — John Donne. But in today’s world, in response to the stress humans place on elephants in the wild and in captivity, elephants act out in ways contrary to their majestic nature. 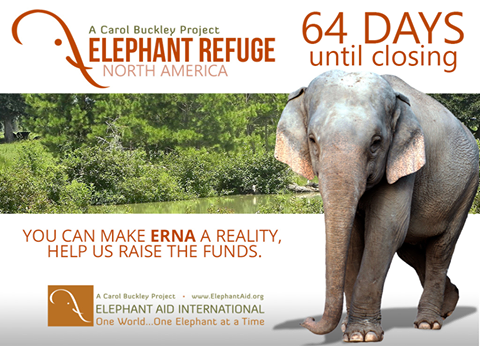 And did you know that: