UNCHAINED has been selected by the Wild and Scenic Film Festival 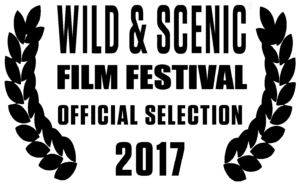 UNCHAINED a documentary by Alex Rivera has been selected by the Wild and Scenic Film Festival. This film documents the work done by Carol Buckley and Elephant Aid International freeing elephants from chains in Asia. http://www.unchainedmovie.net “Let us remember that animals are not mere resources for human consumption. They are splendid beings in their own right, who have evolved alongside us as co-inheritors of all the beauty and abundance of life on this planet.” – Marc Bekoff

“The Ivory Game” — a documentary regarding Africa’s elephant poaching crisis — was recently released to bring light to this shocking fact: “An elephant is killed every 15 minutes.” Elephants are suffering due to the cruelty of humans. (Warning: The article contains a graphic image.) 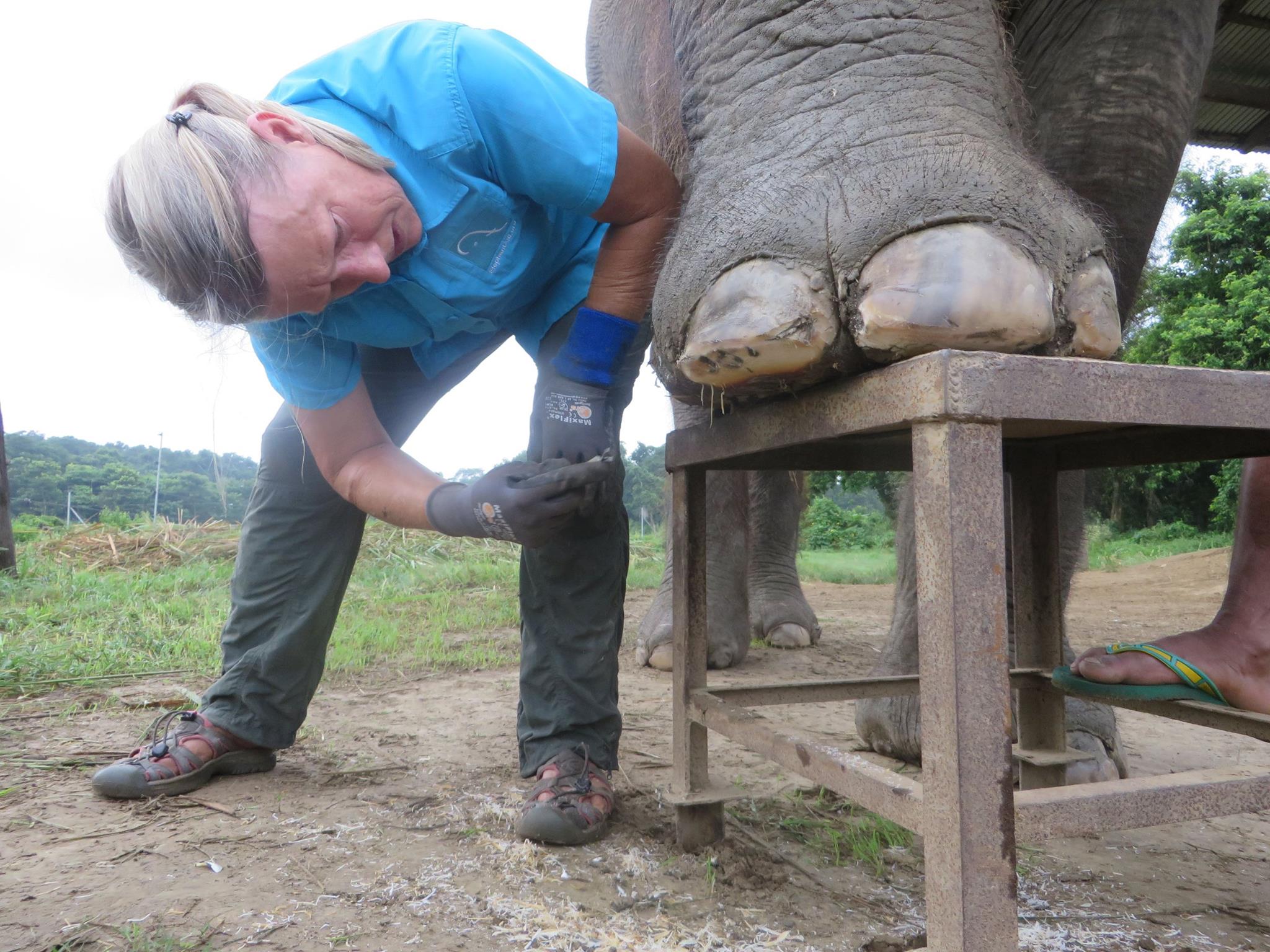